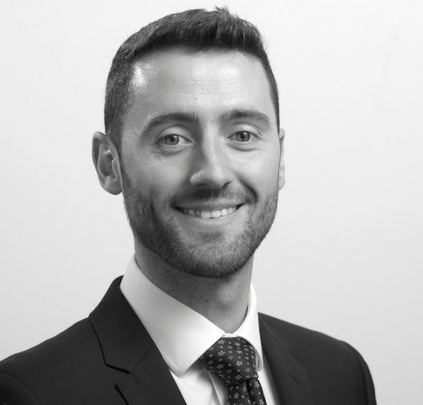 James is based in Manchester and is responsible for investments on behalf of the Northern Powerhouse Fund as well as Private Equity transactions across the North of England.

James joined Maven in 2017, having previously spent 6 years at EY within the Assurance and Corporate Finance divisions in Manchester, where he was involved in a range of transactions including acquisition finance, large corporate refinancing and stressed deals, and worked on a variety of deal structures.

James holds an Honours degree in Accounting & Finance from the University of Newcastle and is a Chartered Accountant.

BACK TO TEAM PAGE

Keep up-to-date with all the latest news and insights from Maven,
including new investments, events and our blog.