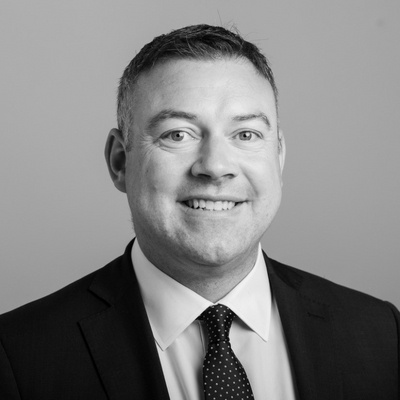 Michael is responsible for new investments across the North East of England and manages the Finance Durham Fund. He joined Maven in March 2017 having previously worked for FW Capital in Newcastle where he spent five years in their SME investment team leading transactions across the North East. Previously, Michael worked at Brewin Dolphin in Newcastle and London where he spent over eight years in the Investment Banking team working as an Associate Director on a range of listed company fund raisings.

Michael qualified as a Chartered Accountant (ACA) with Ernst & Young in 2002 having graduated from Oxford University with an MA (Hons) in Mathematics in 1999.

BACK TO TEAM PAGE

Keep up-to-date with all the latest news and insights from Maven, including new investments, events and our blog.